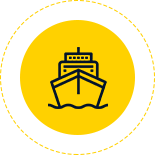 McLean’s Shipyard, established in 1909 by Norman Murdock McLean, is not only one of B.C.’s longest run family businesses (run by four generations of the McLean family), but it is also the last shipyard standing on the North Coast of British Columbia. While presently standing tall at Seal Cove, the original shipyard was built in Cow Bay, between Smile’s Cafe and Love Electric. Norman hailed from a family of Prince Edward Island boat builders and travelled to the West Coast with his brothers at the age of sixteen. He worked in home construction, at the local furniture store and even burying the dead at the local cemetery, before establishing the shipyard. At the time, the Prince Rupert City Drydock, controlled by the railway as most of the city was, was McLean’s main competition.

According to Norman, the Cow Bay site was always meant to be temporary, as it was cramped for space and didn’t supply sufficient air for paint and finishing to dry. Nevertheless, the yard was extremely busy in those days, with constant expansion happening at the facility including additional yard space and winter berthing space. In 1927 the yard built four large Seiners in a row, the Qitonsta, the Sidney W. and the Canadian Girl. With only two weeks to go until the fishing opening, a gentleman came asking for a similar boat. Norman told him they didn’t have enough wood left. “Never mind,” said the man, “use what you’ve got.” The Florence G., built from leftover lumber, was built two weeks later.

In order to remain competitive with larger yards like the Drydocks and Wahl’s Shipyard across the harbour, McLean had to bid aggressively on both building and repair jobs. In 1922 the yard built three new boats for the Marine Department (Canada’s precursor the Coast Guard,) and then finished off the job by building a pleasure boat for Capt. Saunders of the Department. 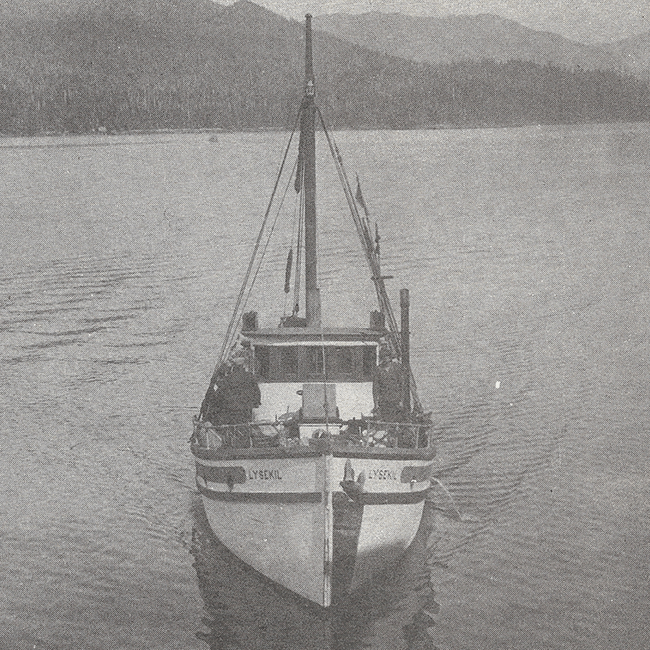 The halibut boat Lysekil was built in 1925 at McLean's Cow Bay yard. Jack Wrathall photo.
In 1927, McLean won a long-standing battle with the Drydock by substantially underbidding for the repair of the forestry patrol boat, the Alpine Fir. The Prince Rupert Daily News recounts the event as follows:

The McLean yard has been awarded, in competition with the drydock, the only other tenderer, the contract for the rebuilding of the forestry patrol boat, Alpine Fir, recently damaged by an explosion on board at Butedale. Judging by the look of the Alpine Fir, which had her upper works almost completely blown off and which will also have to have her hull gone over pretty carefully, it may be estimated that, if Mac bid below a couple of thousand iron men, he stands to lose a few quid on the job. The vessel was towed from the drydock to the Cow Bay floats by Capt. Jack Cook, with the Joy Bird, on Wednesday, and will be taken into the shop as soon as one of the new seine boats for the Gosse Packing Co., nearing completion there, gets out of the way. (Prince Rupert Daily News, April 16, 1927.)

That same year McLean won another victory against the CNR by breaking their stronghold on waterfront access and securing a lease on a more spacious property in Seal Cove.

By the time that N. M. McLean has complete plans for his new boatbuilding establishment at Seal Cove, an investment of something approaching $35,000 will have been sunk in the project - a splendid tribute to the builder's enterprise and indication of his faith in the future of the industry at Prince Rupert.

With the big 126 by 152 foot shed rapidly being reared into the air, an imposing spectacle on that section of the local waterfront, and a handsome residence built and occupied nearby, Mac is now planning the installation of a commodious and modern machine shop as an adjunct thereto. The plant as it now stands, with its appendages, is costing him some $25,000 and the machine shop will involve another $8,000 or so.

'The big shed will be completed in about two weeks' time and there will be immediately started therein a full program of winter work with many repair jobs lined up. It is also probable that Mac may close before long on some substantial new boatbuilding jobs.'  (Prince Rupert Daily News, October 22, 1927) 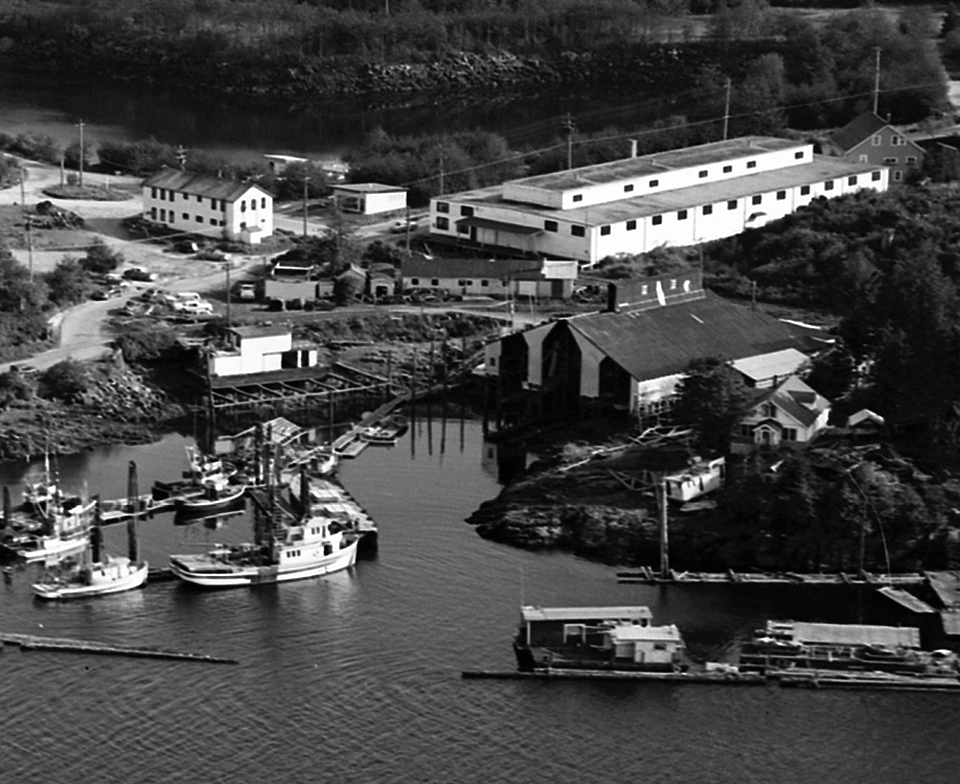 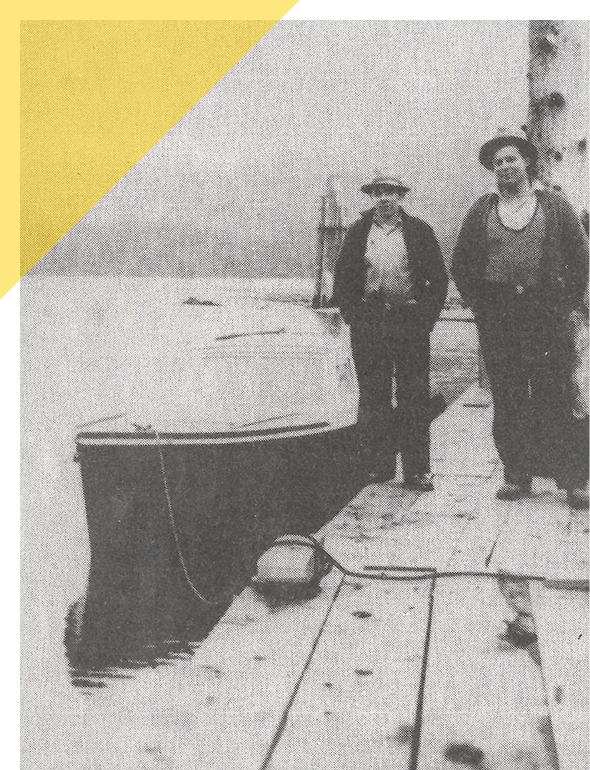 The yard had for years established itself as a reputable employer, hiring many local men as well as notable shipwrights including Japanese shipwright Mr. Matsumoto Sr. Many employees stayed at the yard for the duration of their careers. "My mother also cooked for the crew every day," remembers Norman’s daughter Rita. "The only meal we ever ate alone was breakfast."

The 1930's brought both great prosperity to the shipyard with the influx of work, as well as controversy when the Navy had to take over some of the yard.

When the war broke out Grandpa [Norman] McLean was running the shipyard and the navy came along and they were going to take over part of his land. No way he was going to. And he stood outside that shipyard for two days with a gun and he wouldn't let them touch his soil. And then they got a court order and in the name of the Queen he had to ... They were just going to walk in and take over.' (Thelma McLean interview, North Pacific Archives, ca. 1981)

Though he had to give up some of the property, the shipyard flourished during those years, employing up to 80 employees, including airmen stationed at Seal Cove looking to pad their pockets with some extra cash. The business of the wartime effort eventually gave-way, but business ticked on, even as wooden boat building tapered in the 50’s with the advent of aluminum and then fiberglass fabricating. The fishing industry was also changing, affecting demand for new boats. The last new boat was launched from Seal Cove in 1966, when the company shifted focus to boat repairs and moorage.

With the change in business also came the changing of the guard from generation to generation. In 1944, son Wilfred took over and in 1966, his brother Bill took over for two years. At that time, Wilfred’s son Ken took over, whose son John has also been involved full time in the operation of the yard since the age of 14. 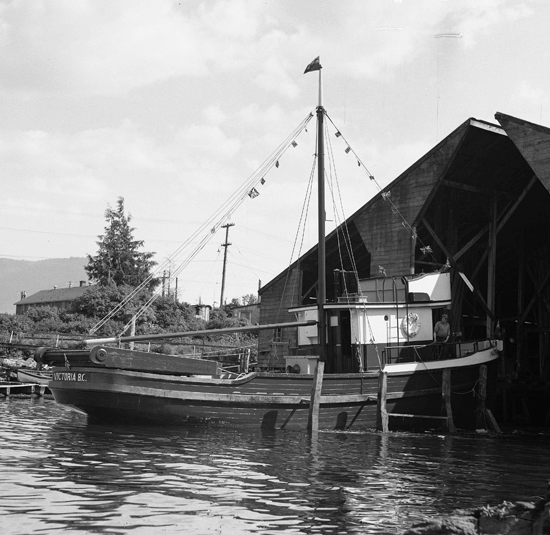 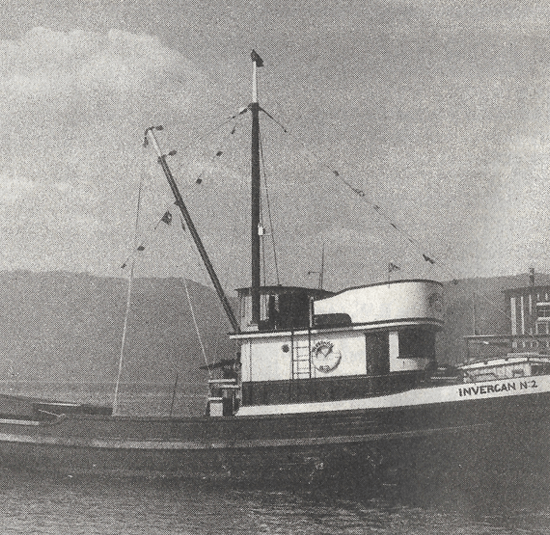 Through the many changes in industry, business and political climate in the over century-long run of the shipyard, one thing remained constant: the dedication of the McLean family Shipyard to serving the local maritime community, while employing local men and woman. 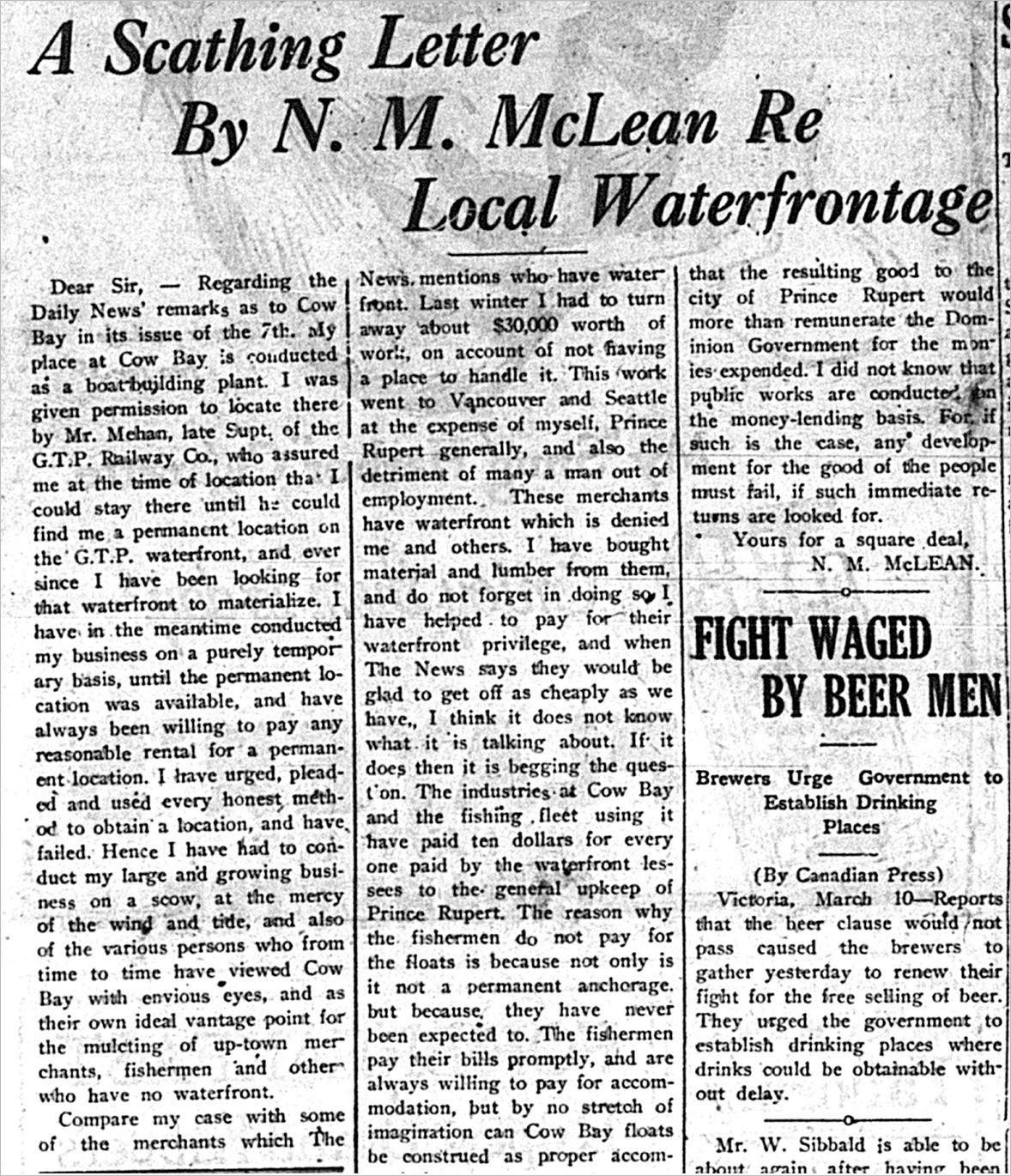